Our Story
In the early 1970s, Eastlink entered the cable television business in Amherst, Nova Scotia with a handful of employees and a single cable license. Since then, this Platinum Status Canadian Best Managed company has grown to more than 1,700 employees delivering world-class communications, entertainment, television and advertising services to hundreds of thousands of residential, business and public sector customers in Atlantic Canada, Ontario, Quebec, Alberta, Manitoba, British Columbia and Bermuda.
Eastlink has been heralded as a pioneer in the Canadian telecommunications landscape and carries the distinction of being the first cable company in Canada to enter the telephone market, and the first in North America to combine cable, Internet and telephone service in a communications and entertainment bundle.

Showing Page 1 of 3
View All Jobs 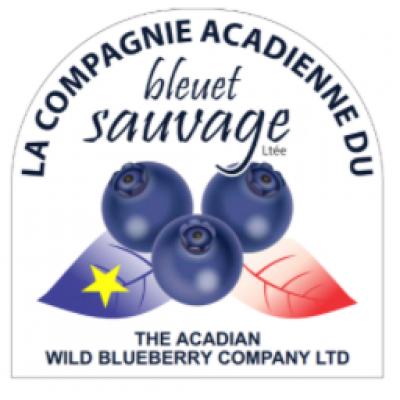 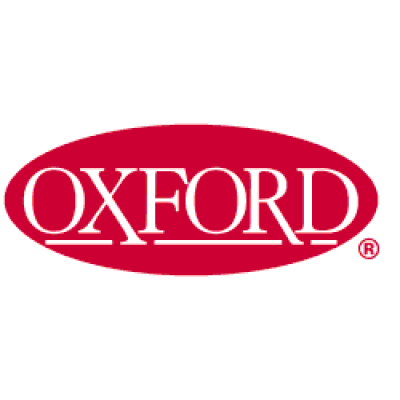 Add the links to the social media platforms you'd like your candidates to see.

Please crop your image for a thumbnail