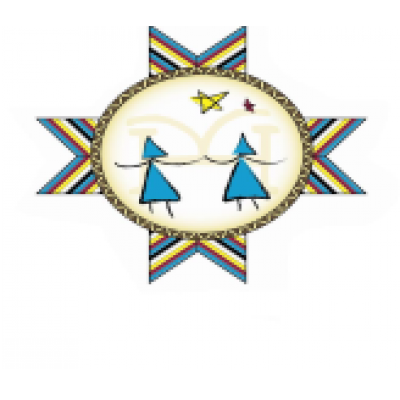 The Nova Scotia Native Women's Association (NSNWA) has been in existence since 1972. The association is a non-profit organization representing approximately 8,000 Indigenous women, girls and 2SLGBTQQIA peoples in Nova Scotia. The association was formed to address the social, political, emotional, health concerns and aspirations of Mi'kmaq women, as well as to, address gender-based violence and discrimination.

NSNWA envisions a future where Indigenous women are free from violence and our lives are valued and protected as equally as non-Indigenous women in NS and Canada. NSNWA is committed to leading this effort in our territory and will continue to work collaboratively with all levels of government and service organizations to create and implement actions to eliminate violence against Indigenous peoples as well as to ensure that the systems and supports are available for those in need.

The NSNWA is seeking a Missing and Murdered Indigenous Women and Girls Prevention Worker located in Sydney, Nova Scotia. The successful candidate will report directly to the Jane Paul Centre Director and will work closely with Indigenous women by implementing programing that will take a role in prevention, education and providing community supports and services to Indigenous women who are at risk at becoming missing and/or murdered.